Winding down at this point. Please note that this was all taking place in a pre Free Spirit world, and Raw Life was just about to be released.

What's the deciding factor in whether or not you'll work with a band?
(Laughs) seriously, I'd like to keep working with bands that have a similar sound, but at the end of the day it's not about them sounding like established LOC bands, it's about releasing hardcore records that I'd wanna put on my iPod or turntable.

Do you have a favorite Lockin Out release? I know these questions are tough but there's got to be some you're especially happy with. 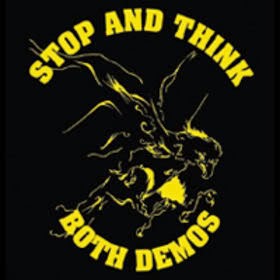 One is definitely Stop and Think's Both Demos. They were an inspirational band for me at the time, doing something I thought was really cool when everything else was getting boring. Through that, AJ and Joey C became two of my best friends, and I think back on that shit like nothing else. Also, I legitimately love those demos. People either get it or they don't. 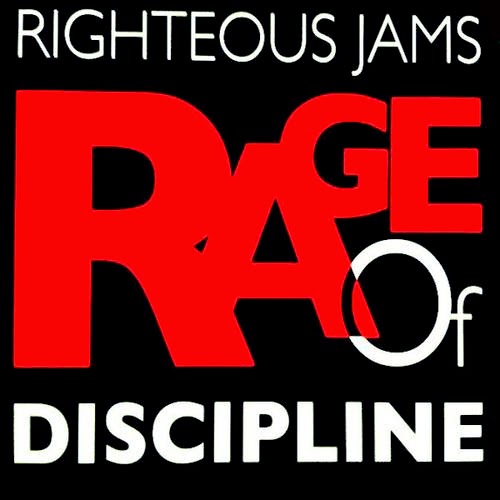 Another one is Righteous Jams Rage of Discipline. One of the best hardcore records ever made, no doubt. 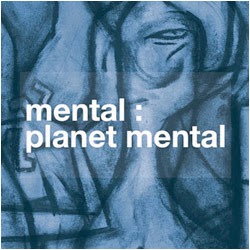 Number 3 is Mental's Planet Mental. It's kinda cheesy to pick my own band's record, but whatever. It's my favorite shit that Mental ever put out. I'm glad I got to do it myself and that band and time period was just a great period in my life. 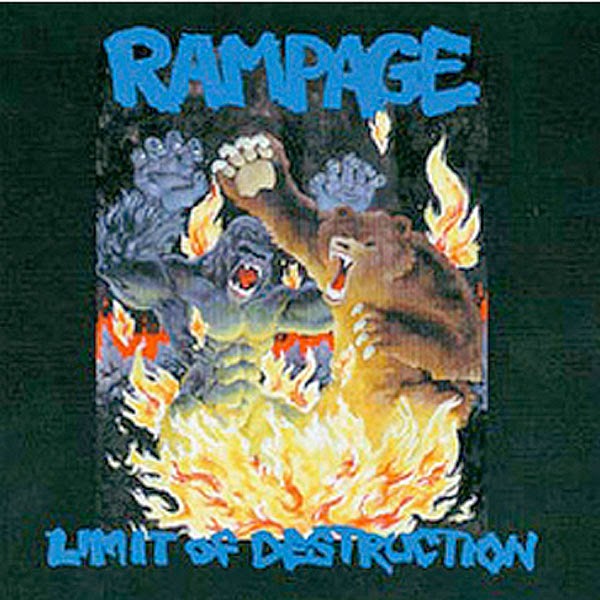 Runner up would be Rampage Limit of Destruction. I love their sound. A lot of people sleep on them, but I think they are one of the greatest LOC bands I've ever worked with.

I'm definitely stoked they've come together to bless us with a full length. The cover artwork is great too.
Yeah, I think it was either the drummer Ben or the singer Josh who did it. Both are ill at drawing. 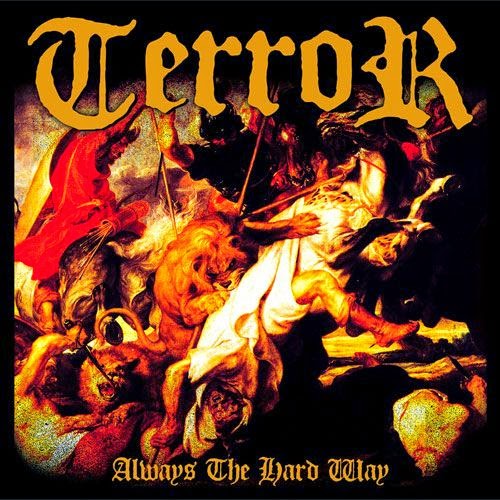 Any Lockin Out releases you'd rather forget?
The Terror LP was kind of a dumb move on my part just because of the hoops I had to jump through for Trustkill. I'd love to do something with Terror again but it would have to be 100% me. It had nothing to do with the band, I love those dudes. It had everything to do with their label. I wouldn't say I regret it, I just wish I would've stodd up for myself more in the situation. A similar kind of deal happened with the second Righteous Jams LP. Again, I don't regret them because I learned how that type of situation will pan out and now I'll be sure never to agree unless it's a little more in my favor. As records, I'm perfectly happy with them. It was just the label bullshit I had to deal with that I'd rather forget...label royalties and such. It just wasn't a wise move on my part.

Does it ever bug you when people reference a LOC "sound" or "style" or anything like that?
I think it's cool that my label has become a verb. It means that I did something that wasn't a trend or a fad. A LOT of people called it that when it was just getting off the ground (laughs). They can now line up to suck me off.

I'm tempted to say that Lockin Out would lose its identity if it started releasing material from lots of different "styles" or bands, but then again...I dunno. Look at Rev. I mean, they hardly do "youth crew" stuff anymore, but they're pretty much synonymous with that just because of their early catalog.
Yeah, I think it would dilute it though. I'd not something I'm trying to do right now. I like the niche I've made for my label and will continue to release bands that I like and really that's just it. If they are a little bit different, I won't be too concerned. I think most of my releases are consistent. At least that's what I'm aiming form. I think the next 3 Lockin Out releases will prove that.

Can you drop any hints? Let's just say I'm out of the internet pipeline...
The New Lows EP is one of my favorite hardcore records I've heard in a long time. This band The Rival Mob has a great demo out and will be doing an EP this summer. Think think both those bands, and RZL DZL have an "older" sound to them, more consistent with like..."older" LOC releases.
Posted by DC at 12:00 PM